this article first appeared at The Libertarian Republic by Laura Lington

Actor Vince Vaughn is one of the few liberty-lovers in Hollywood. As an active voice in the liberty movement, Vaughn has endorsed Ron Paul, spoken for Ron at presidential campaign events, was a keynote speaker at the California Young Americans for Liberty (YAL) conference this year, and most recently, has announced his support for Rand Paul as a presidential candidate.

1. "The message of individual liberty and peace is contagious.” 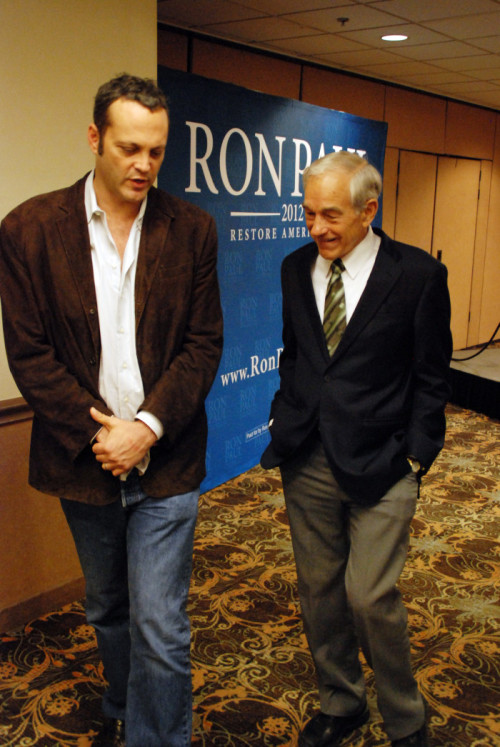 Vaughn has been vocal about his support of liberty for years, and has even endorsed liberty-loving candidates along the way. Vaughn endorsed Ron Paul during his time as Congressman in Texas, and introduced him at a conference in 2011 when he was running for president.

2. “Snowden is great. He was sharing information with the American people. He was letting us know how far the abuse of liberty has gone."

More political than his Hollywood counterparts, Vaughn has been recognized as one of the biggest liberty-loving actors in the past few years. Vaughn even invited Ron Paul and his wife Carol to the Hollywood premier of Vaughn’s movie “Couples Retreat” in 2010.


3. "And then you start to realize when you really go back and look at the Constitution and the principles of liberty, the real purpose of government is to protect the individual’s right to...think and pursue what they have interest in."

At the beginning of his political endeavors, Vaughn says he called the Congressman Paul for advice. “I have always been interested in the Federal Reserve, questioning it, you know? So I [decided] to call Ron [Paul] and he was very warm, very genuine and nice so we started a friendship. He was always more than willing to talk to me about different issues.”


4. "Ron Paul woke a lot of people up to the fact that government can’t handle everything for you. Once you start playing that game, where does it stop?" 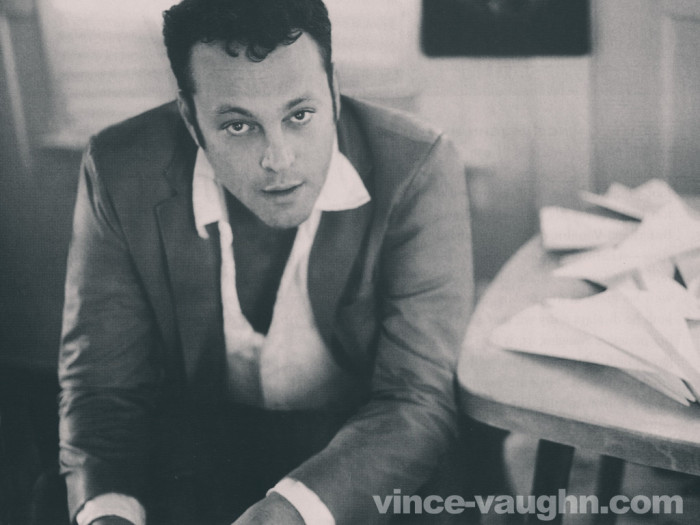 Just this year, Vaughn was a keynote speaker at California's YAL conference.  At the conference, Vaughn talked about the instability of the federal reserve and how he tries to talk politics with other actors and producers on set.


5. "To this day, your police department and your fire department are paid for with local taxes, and that makes sense, because you might use those. But the federal government looking into your books to decide what to take from you, that feels wrong. 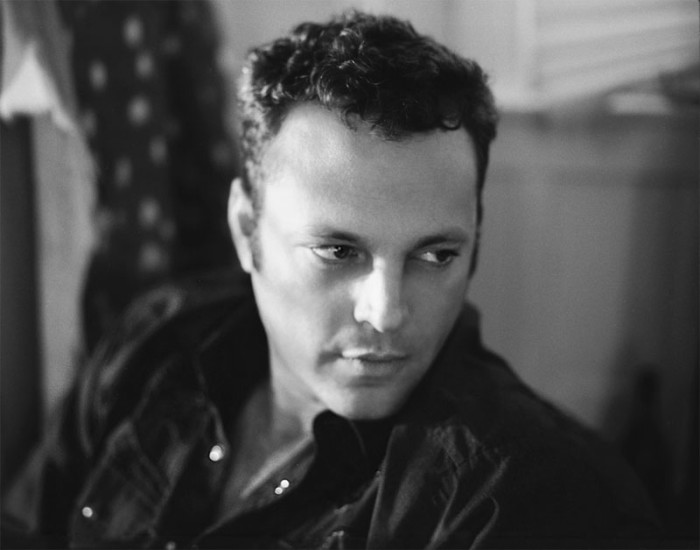 And it is wrong. Stay cool, Vince.