this article originally appeared at The Libertarian Republic by Josh Guckert

#1. “What we affirm is that we must proceed along the path of liberation even if this costs millions of atomic victims.”

"The Butcher of La Cabana" as he came to be known, was hotly anticipating a nuclear war with the United States and Russia. Guevara would be happy to see any number of people die, as long as he could institute socialism. “The U.S. is the great enemy of mankind! Against those hyenas there is no option but extermination! If the nuclear missiles had remained (in Cuba) we would have fired them against the heart of the U.S. including New York City!” -Guevara

#2. “To send men to the firing squad, judicial proof is unnecessary … These procedures are an archaic bourgeois detail. This is a revolution!”

So much for due process. Guevara regularly killed people that only had tenuous links to the opposition. Guilt by association was enough for him to murder anyone that he found in the presence of his enemies. Guevara backed up this statement with a statement to the United Nations, “I don’t need proof to execute a man. I only need proof that it’s necessary to execute him.”

#3. "We must eliminate all newspapers; we cannot make a revolution with free press."

Well that ought to tell you a lot about this guy's opinions on free speech. Socialists can't tolerate free speech, or they can, but only if you agree with them.

#4. "We executed many people by firing squad without knowing if they were fully guilty. At times, the Revolution cannot stop to conduct much investigation."

Well if it's a revolution, then I guess it's OK? Guevara's murderous intentions are laid bare here, and it's a good thing the CIA got him when they did. They may be a model of foreign policy f**ery, but I'd shake the hand gladly of any of the men who were there the day he was killed.

#5. "The black is indolent and a dreamer; spending his meager wage on frivolity or drink; the European has a tradition of work and saving, which has pursued him as far as this corner of America and drives him to advance himself, even independently of his own individual aspirations." 1952 Diary

Whoa, so Che was a racist against black people? Then who do people like rapper Jay-Z wear shirts with his picture on them? Maybe they didn't do their homework? Che would probably say it's because lazy blacks are dreaming, instead of working hard like white people. Oh Che, why you so racist?

#6. "Hatred as an element of the struggle; a relentless hatred of the enemy, impelling us over and beyond the natural limitations that man is heir to and transforming him into an effective, violent, selective, and cold killing machine. Our soldiers must be thus; a people without hatred cannot vanquish a brutal enemy." 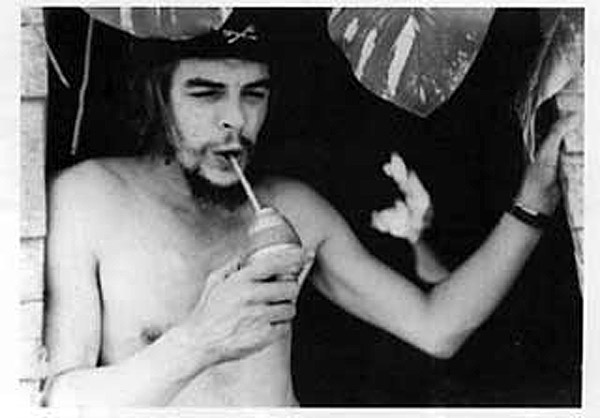 Che very much believed in using violent hatred against his enemies. Violence and hate were at the very center of his world views. 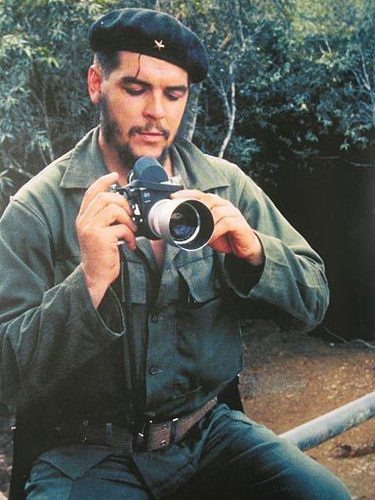 Che gleefully delighted in theft and murder. Here he celebrates the death of Eutimio Guerra, who he accused of spying.

#8. “Our technical comrades at the companies have made a toothpaste ... which is as good as the previous one; it cleans just the same, though after a while it turns to stone.” 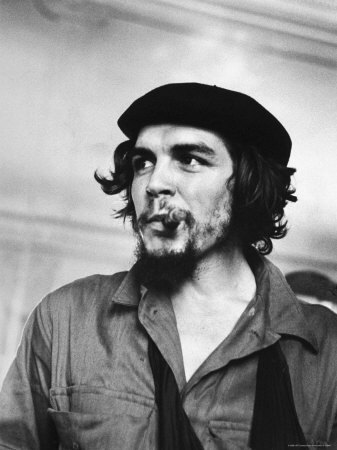 Che Guevara was widely known to be an economic illiterate, and a liar. Between 1961 to 1963, so many people were suffering from his land reforms that Guevara was having to give embarrassing explanations for why the products of socialism were so terrible. Cuba required somewhere between $65 billion and $100 billion dollars from the Soviets to survive.

#9. "My nostrils dilate while savoring the acrid odor of gunpowder and blood." 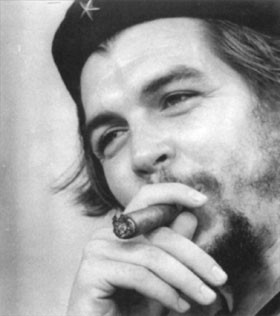 Sometimes you have to kill in order to survive, or win a war. But only the most psychotic of people actually enjoy it. Che's letter to his father in his motorcycle diaries revealed his true inner bloodlust. 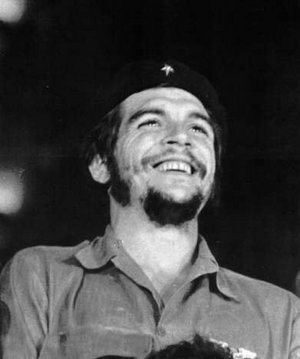 I can understand that some people may go through life and have made a few enemies along the way, but that doesn't mean that they have to like it. Winston Churchill once famously stated, "You have enemies? Good. That means you've stood up for something, sometime in your life." So perhaps you will make enemies if you do stand up for your principles, but enjoying it seems to be a bit psychotic. Wouldn't you agree?